A 24-year-old farmer has been arraigned at an Akure Magistrate Court, Ondo State for allegedly raping a 50-year-old grandmother.

The suspect, Haruna Mohammed was arraigned by the Ondo State Police Command on one-count charge of rape.

It was gathered that Haruna allegedly had carnal knowledge of the victim identified as Ibukun Akinlo forcefully. 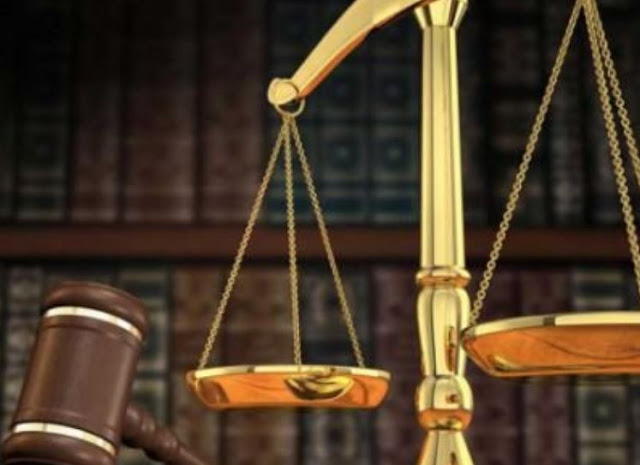 He was said to have committed the offence on July 8, 2020, along Lalepa/Akinfosile road at Igbotako axis of Ondo State.


According to the Police Prosecutor, Inspector Augustine Omhenimhen, the offences were punishable under section 358 of the Criminal Code CAP 37 Volume 1 Laws of Ondo State of Nigeria 2006.

Inspector Omhenihen urged the court to remand the accused person pending legal advice of the Department of Public Prosecution.

The plea of Haruna was not taken.

Presiding Magistrate, Rasheedat Yakubu ordered that the suspect be remanded in the custody of the State Criminal Investigation Department pending legal advice from the Department of Public Prosecution, DPP.