#BBNaija 2020: Lovely photos of Nengi as a beauty queen before she made it into the BBBNaija house 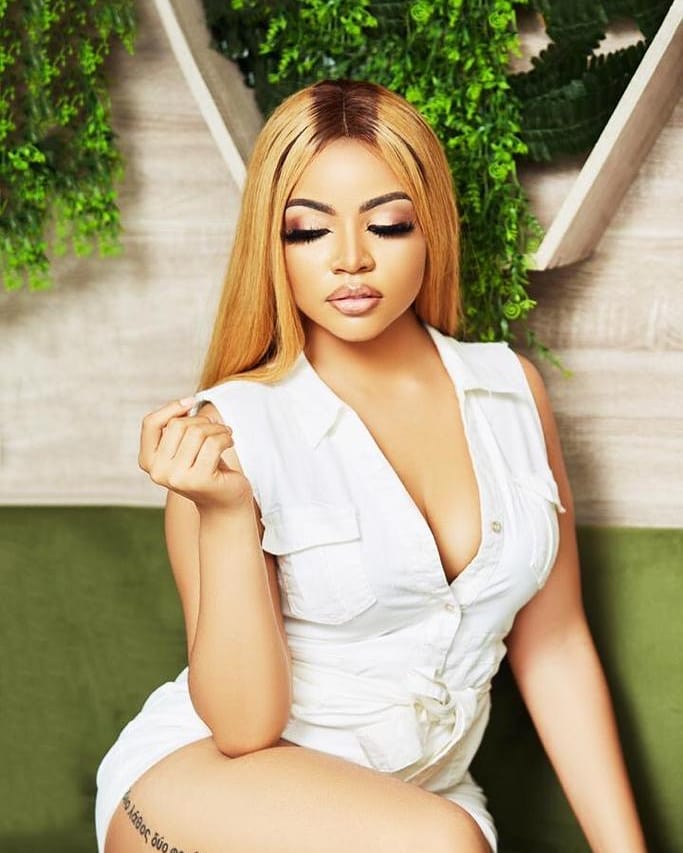 Big Brother Naija housemate, Nengi was once upon a time, a beauty queen who was among the MBGN Top 5 contestants in 2017.

It should be recalled that the lovely who revealed that she is 22 years old trended on Twitter after some Nigerians alleged that she contested for MBGN in 2017 as a 23-year-old. 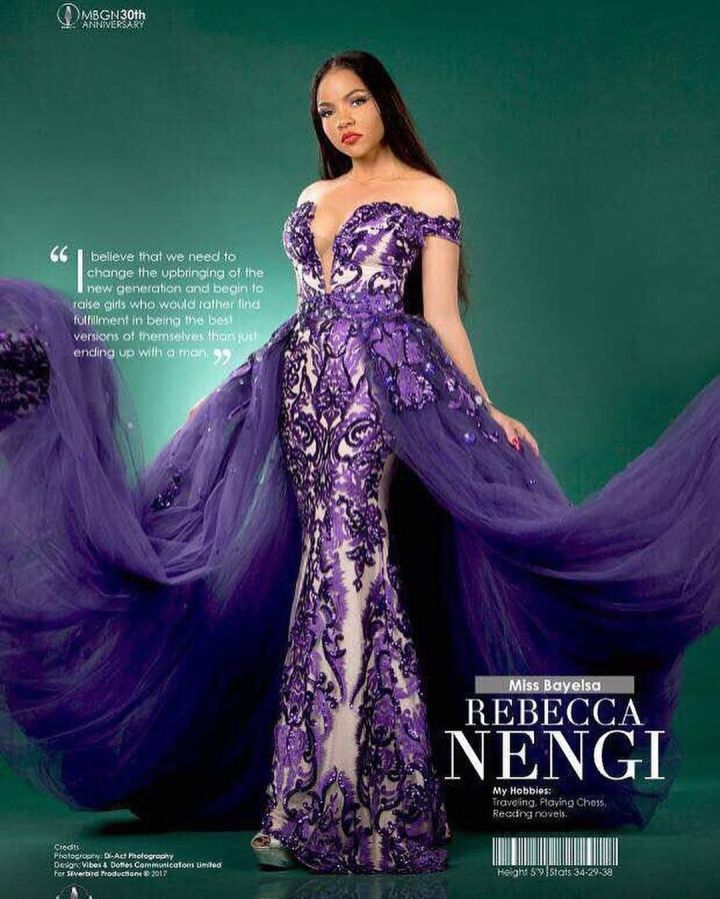 We’ve, however, come across some of her photos during her time as a beauty queen and we must say she sure has had her fair share of fame before going into the Big Brother house.

Nengi is a former model and MBGN Top 5 contestant who loves learning new things, having fun, travelling, taking on new adventures, and being true to herself.

Check out some of her photos as a beauty queen below, 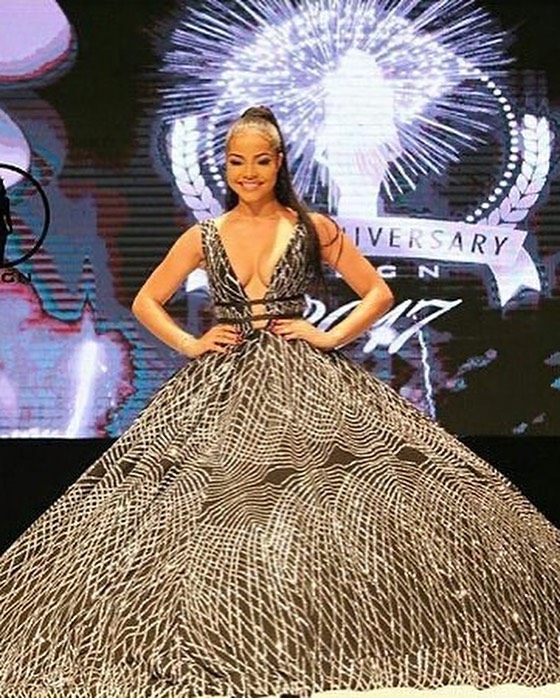 Nengi was heard recently in the house discussing with her Deputy Head of House, Wathoni on why she can’t date fine boy, Ozo. 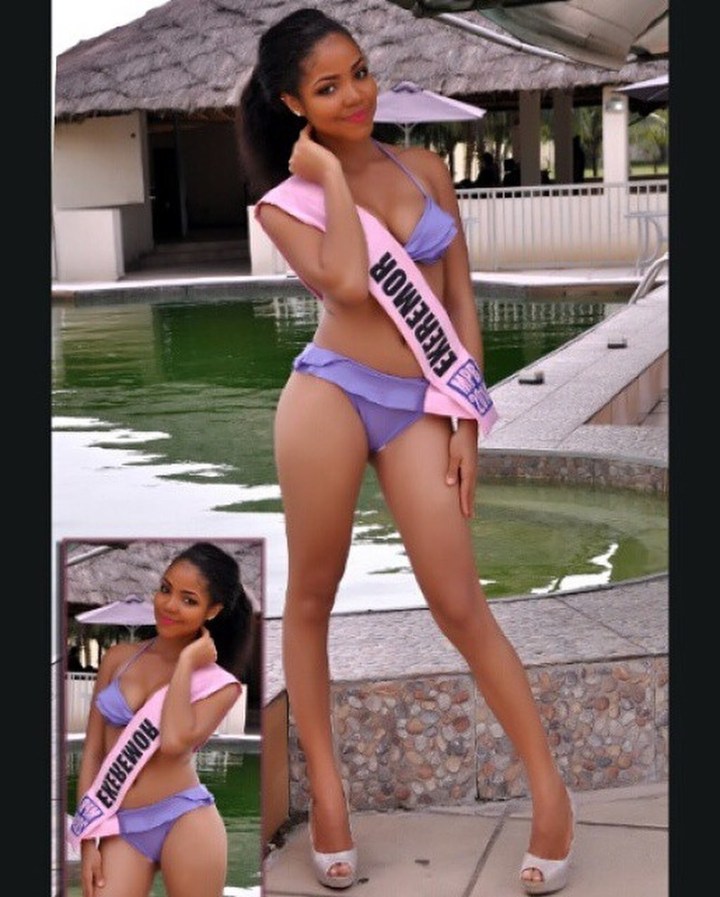 In a conversation she had with Wathoni, Nengi is heard saying she just might not be able to have a relationship with Ozo because she already has someone outside the Big Brother house who she truly loves.

According to Nengi, she and this person are usually not in good terms but they don’t break up. She tells Wathoni that she actually loves the person outside the house and the feelings she has for this person might stop her from having something with Ozo.