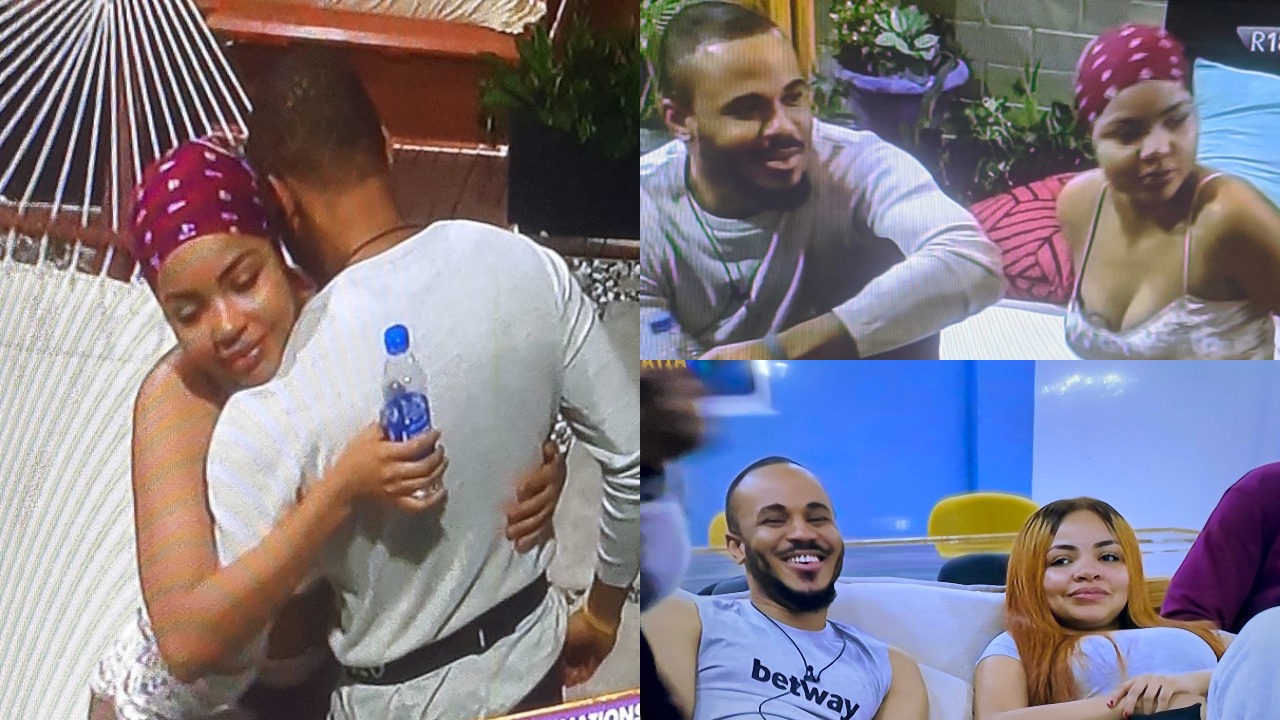 It is no doubt that the 2020 BBNaija Lockdown Edition has a lot of eye-candies in the house. From buff-looking guys to the beautifully-endowed ladies, it’s only a matter of time before the romance starts to fill the air.

The BBNaija Lockdown housemates have continued to leave viewers anticipating potential romance in the house.

Just recently, Ozo and Nengi finally had their conversation which they both kept blushing as they hugged and retired to their chambers.

After clarifying himself with Dorathy, he finally engaged Nengi who he frequently describes as his kind of woman in the house. The two were spotted outside talking about their relationship and feelings for each other. Nengi seemed happy engaging him, after all, she likes him too.

Reviewing the state of the relationship, Nengi stylish made a comment saying she doesn’t see anything related to relationships for her in the house but for Ozo, his point is about how people see them to be in a relationship which is quite the opposite. 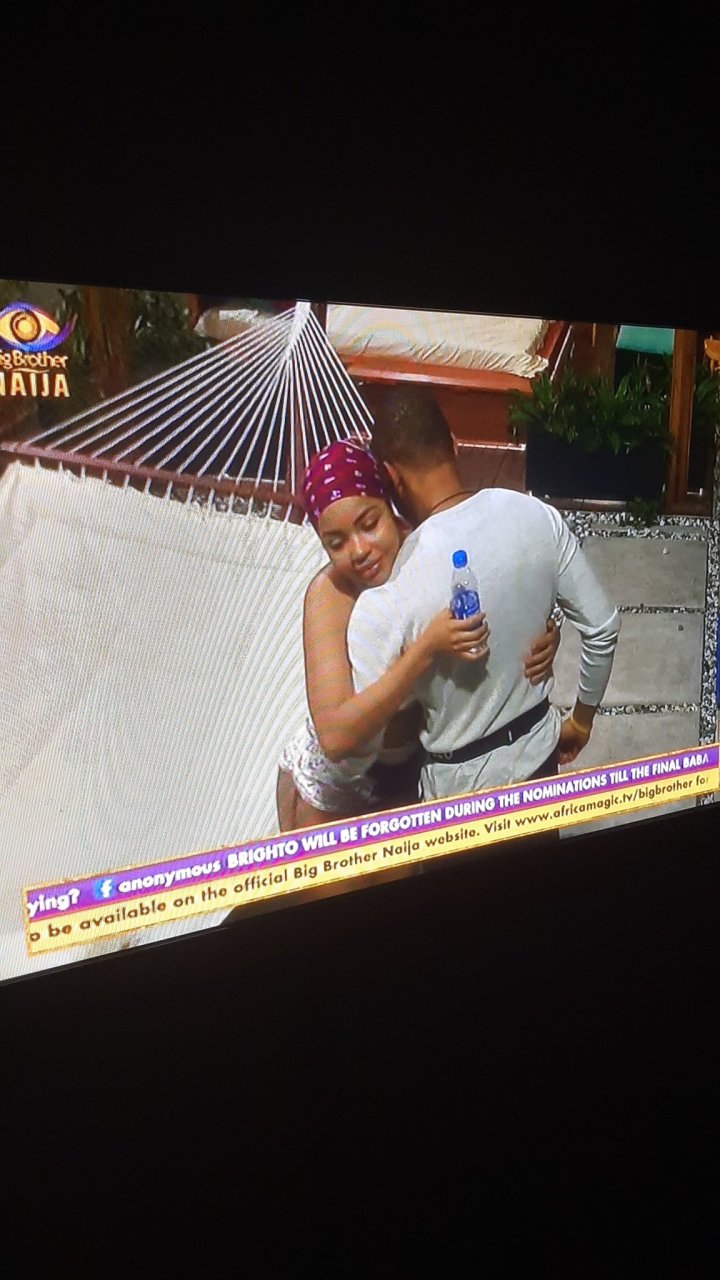 Both were caught blushing after Ozo asked why she feels shy talking to him because she kept looking away all the time, she responded saying she is not comfortable discussing feelings with a person who expresses feelings for her.

She replied with a funny comment saying: “I don’t understand big english”

Ozo: “when we see tomorrow , it’s gonna be different”

Ozo: “you won’t need to think about what’s on my mind (feelings)”

They hug and said their Goodnights.

#BBNaija omor their is love here, u can't tell me neither, naso merike take start if you can recall. #BBNaijia pic.twitter.com/cdHdyYVbO2

Ozo and Nengi signing out for today😍
We love to see it.🥰🥰🥰#BBNaijia #BBNaijaLockdown #bbnaija pic.twitter.com/1zSgcZLQAJ