#BBNaija 2020: Ozo and Nengi seductively grind against each other as other housemates prepare for Saturday Night party 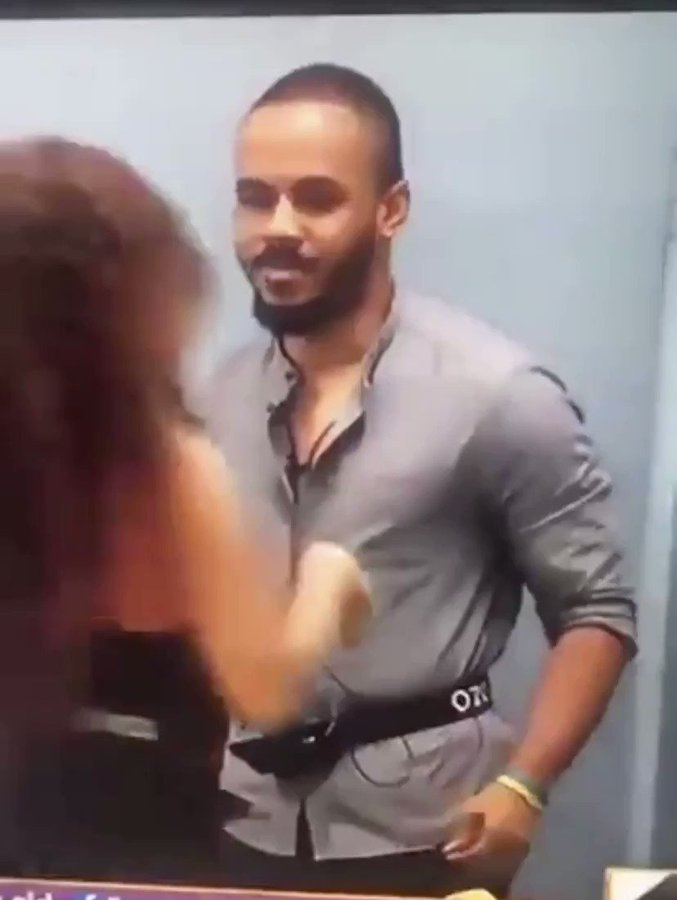 The love triangle between Big Brother Naija housemates Ozo, Dora and Nengi have been a conversation among viewers of the reality show but it appears Ozo has finally picked Nengi.

As the housemates were lounging this afternoon, Ozo took to the centre of the living room and began dancing. Nengi later joined him and to the housemate’s delight, they started grinding on each other.

Watch the video below; 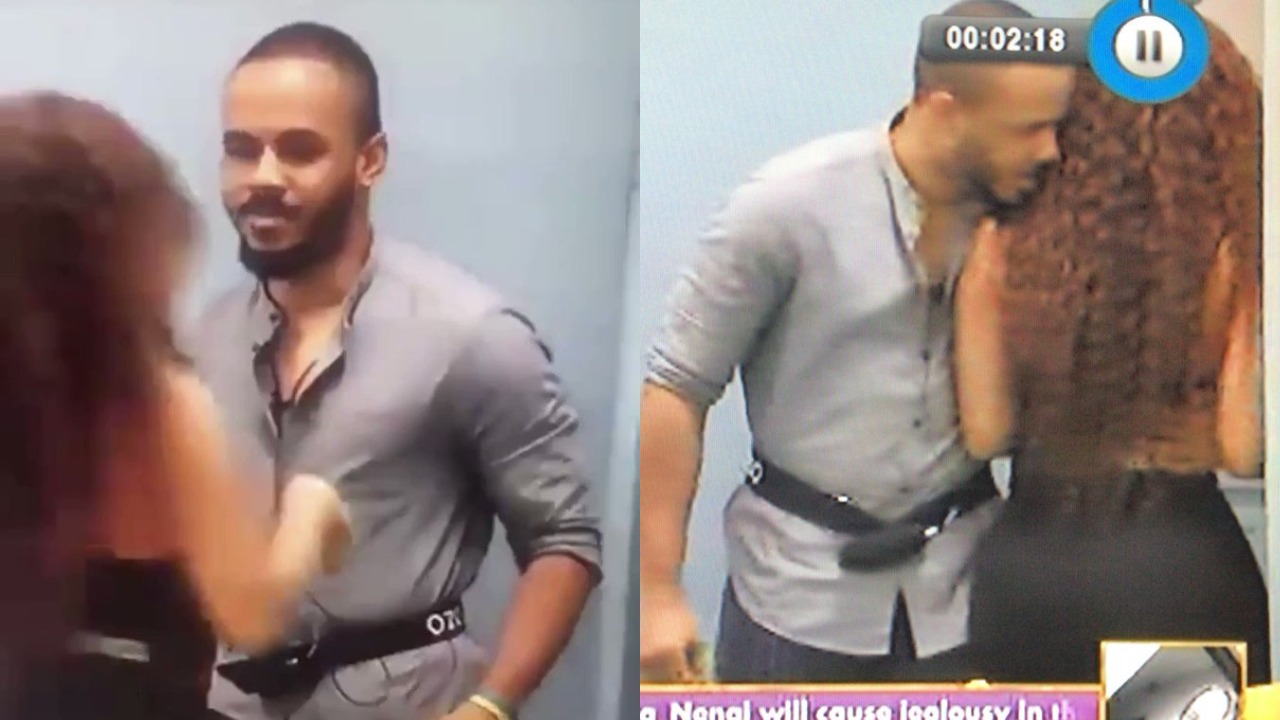