Dove Bulletin had reported that an Appeal Court sitting in Ibadan last week ruled in favour of the state government against the sacked chairmen.

However, the PDP while reacting to the Supreme Courts judgement, condemned the role of Bayo Adelabu, a former governorship candidate of the APC) in encouraging the legal face-off between the state and the sacked ALGON members.

PDP in a statement signed by its Publicity Secretary, Engineer Akeem Olatunji, lampooned Adelabu and some leaders of the opposition party for encouraging the continued legal battle for selfish reasons.

The party described Adelabu as a politically naive and inexperienced upcoming politician who is still learning to manage certain realities in the state and country.

Olatunji in the statement made available to Dove Bulletin on Sunday, said, “We make bold to state unequivocally that the decision by the illegal ALGON members to head to the apex court is a beckon on greater shame which will surely end whatever is left of the opposition in the state.

“We are aware that the unnecessary actions of the illegal ALGON chairmen led by their arrowhead, Prince Abass Aleshinloye was being sponsored by some selfish politicians keen on distracting the PDP government in Oyo State so that they could use such distractions for political blackmail in future elections.

“We are actually not amazed by comments credited to Chief Bayo Adelabu after the judgement of the appellate court where he attempted to discredit the laudable judgement and encouraged further legal face-off to the Supreme court because we understand he is still politically premature and lacks appreciable knowledge of current realities.

“Only members of the APC who are beneficiaries of the illegality under the last administration would feign ignorance of the fact that the local government tussle, the illegal ALGON chairmen engaged the state government in, was not actually a battle between the two parties but a battle between APC and the people of Oyo State.

“We can only advise some leaders in the APC to deploy their experience to properly guide and advise the illegal ALGON chairmen to desist from making themselves available as a willing political tool in the hands of overzealous and desperate politicians whose political ambitions is all about 2023.” 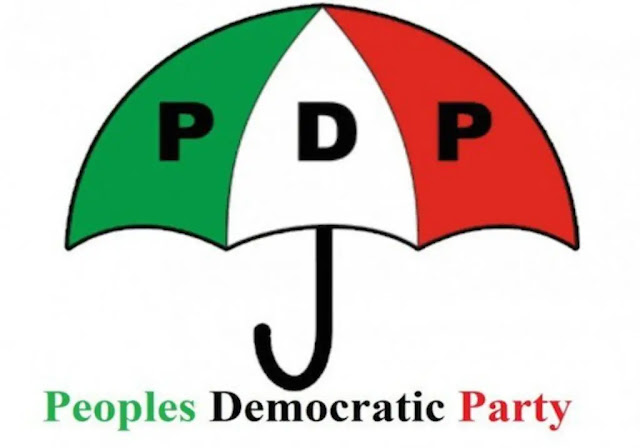