If Woodberry is released, I am dropping my home training & Christian value to do yahoo straight – Twitter user 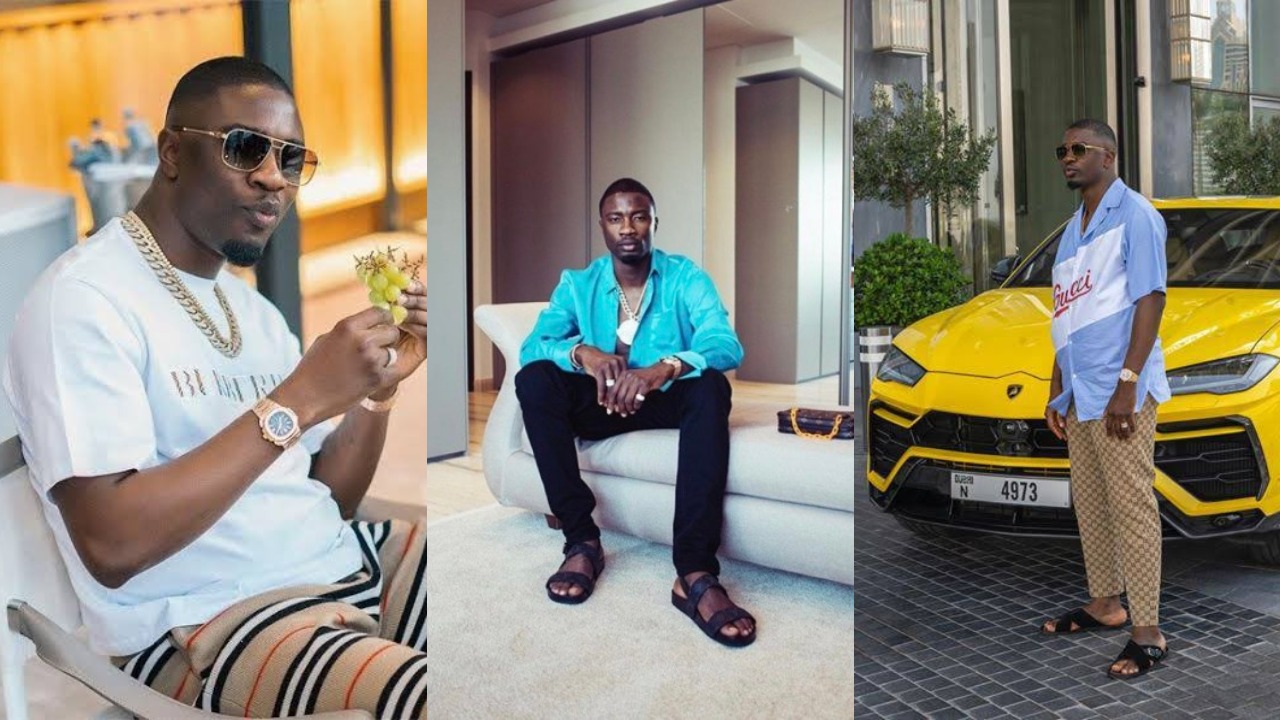 Earlier on, reports surfaced revealing a US court dismissed the case against Olalekan Ponle popularly known as Woodberry.

The news which has since gone viral online has got Nigerians expressing mixed feelings.

Currently trending at number 1 on Twitter is Woodberry as many people are reacting differently to the news.

Kemi Olunoyo had this to say about the new development:

“#SurvivingHushpuppi What the dismissal of Woodberry’s case means: The HushPuppi prosecutor will likely file another case against Woodberry in that case. Woodberry’s alleged fraud proceeds went straight to a Bitcoin wallet, cannot be retrieved so the case was meaningless to them.”


While some Nigerians are rejoicing over the news, others have expressed shock and disappointment at the fact that this will encourage people to go into crime since there are no repercussions for it.

There are some, however, who believe the US government will file a new charge against him.

A particular Twitter user with handle @_itarex_ reacting to the news wrote:

If woodberry and #hushpuppy is released… I am dropping my home training and christian value to do yahoo straight!

Hardlife don tire me too