By Funso Adekitan July 19, 2020
A 32-year-old Nigerian man identified as Steven Austin has died after a hit-and-run accident in the United States.

Austin, who hails from Imo state, died on Sunday, July 12, in the South Natomas neighbourhood of Sacramento, California, Gistreel reports.

Dove Bulletin gathers that is is coming after he shared a cryptic post on Facebook about living an upright life before God.


The post shared on June 20, read: “This time of uncertainty should Cement us to the Certain & Constant GOD.”
Sacramento police revealed that they have found a car involved in a hit-and-run that left Austin dead.

In other news, a 300 level student of Ladoke Akintola University of Technology (LAUTECH), Ogbomoso, Oyo state, Seyi Ojelabi, has developed a technology to aid and make life easier for people with visual impairment.

Ojelabi, popularly known as Shyne, is a student of the Department of Computer Science and Engineering.

In an interaction with him, Shyne said the technology named “See-Tok” was developed to give aid and make life better for visually impaired individuals.

Shyne said the technology is also able to detect obstacles on their ways and give feedback in form of sounds for easy navigation.

He said that the condition of his visually impaired cousin inspired him to develop the technology, stressing that ever since the development of “See-Tok”, his cousin has been independent.

Shyne said he was joyful to see his cousin independent, adding that he believed that such joy could be multiplied by replicating the development for several other visually impaired individuals.

The disclosure was made in a statement after the Nigerian entrepreneur acquired ownership of the football club. 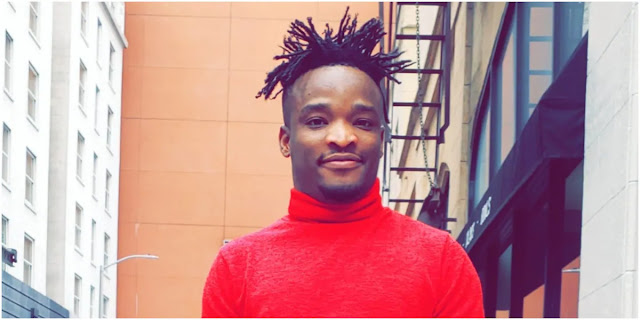