#BBNaija 2020: Eric and Tochi have been Evicted from Big Brother’s House

Eric and Tochi were the housemates that were voted to be evicted from the house this week by their fellow housemates. 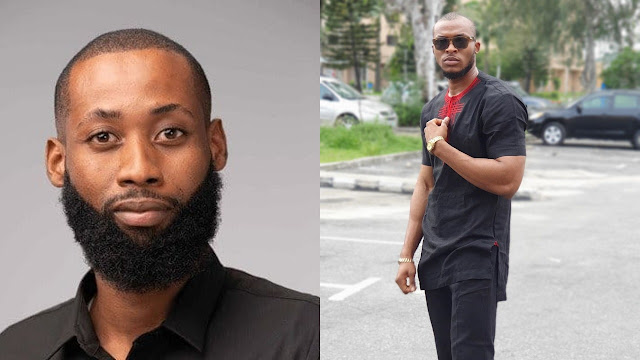