BBNaija 2020: Tochi reveals why he didn’t pursue his feelings for Nengi

Former Big Brother Naija, housemate, Tochi, has opened up on the reason he didn’t pursue his feelings for Nengi, while in the house.

Dove Bulletin had earlier reported that Tochi and Eric were evicted during the live eviction show on Sunday night.

Tochi, Kaisha, Eric and Trickytee were the least four housemates voted by fans this week.

Tochi, speaking with the official host of BBNaija, Ebuka Obi-Uchendu, after his eviction, said that he caught feelings for Nengi, but he couldn’t pursue it because he felt so many guys in the house were already after her.

According to him, “I was really attracted to Nengi, but couldn’t pursue it because I felt so many guys in the house were already after her.”

Tochi also said that he did not want to be in a competition with anyone over a girl, so he decided to withdraw and let go of his feelings for Nengi. 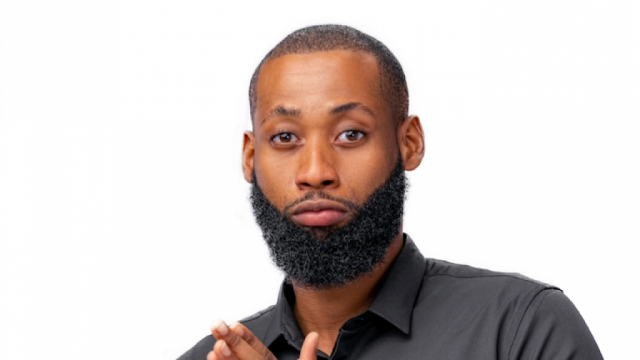