Barcelona captain, Lionel Messi, will not be tied to his £632 million release clause, as it expired at the end of last season, Cadena SER reports.
Messi sent in his transfer request last week, with the hope that the Spanish club would terminate his deal. That move has been blocked by Barca chiefs, who insist that the option expired last June, when the 2019/2020 season was initially scheduled to end.
However, there are fresh claims the £632m release clause expired at the end of the 2019/2020 campaign. This means there is no longer a buy-out clause in Messi’s contract. The news will come as a major boost to clubs keen on taking Messi from the Camp Nou.
Manchester City are leading the race to sign the 33-year-old, while Paris Saint-Germain and Inter Milan are also interested. 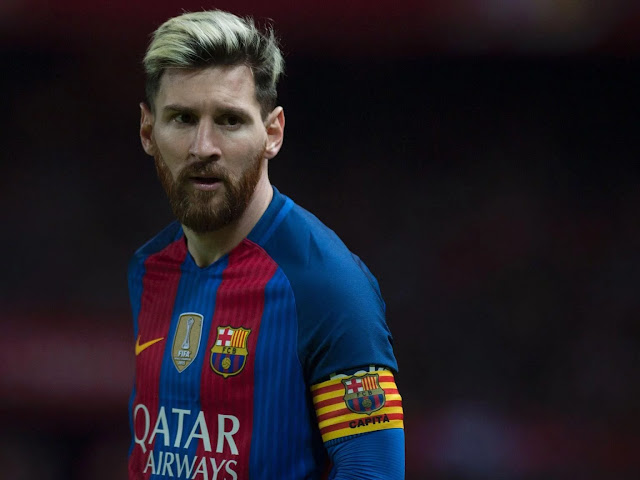