War is coming in Nigeria – Prophet cries out 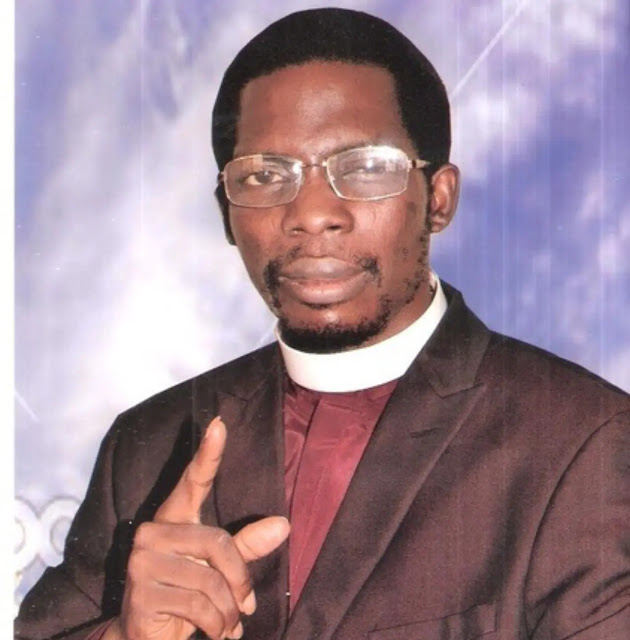 Apostle Paul Okikijesu of the Christ Apostolic Miracle Ministry, on Saturday, said that God revealed to him that a great misunderstanding would come this year that may cause separation in Nigeria and result in tribal war.

He also warned that Nigeria may be colonized through debt to other countries.

According to Okikijesu, leader of the Northern and Southern region must arise to prevent a religious war that may lead to tribal war.

“Thus said the Lord: People should pray, so that Nigeria will not be colonized in a manner that will make the future generation to be paying debt of what is beyond their capability,” he said in a statement on Saturday night.

“During the journey of Nigeria this year, a great misunderstanding is coming that may cause separation in the country which may result in tribal war. People should pray fervently, because various steps are taking place in secret.

“Thus says the Lord of hosts: I access all the surrounding locations. My messenger, religious war is coming. I have previously said that after the COVID-19 issue, it will happen and COVID-19 issue is presently subsiding.

“I have previously informed you and sworn with my heavenly throne. The people of the North, East and South should arise to curtail this issue because the religious war may lead to tribal war.”