BBNaija 2020: My heart is broken, part of me is missing – Kiddwaya tells Biggie 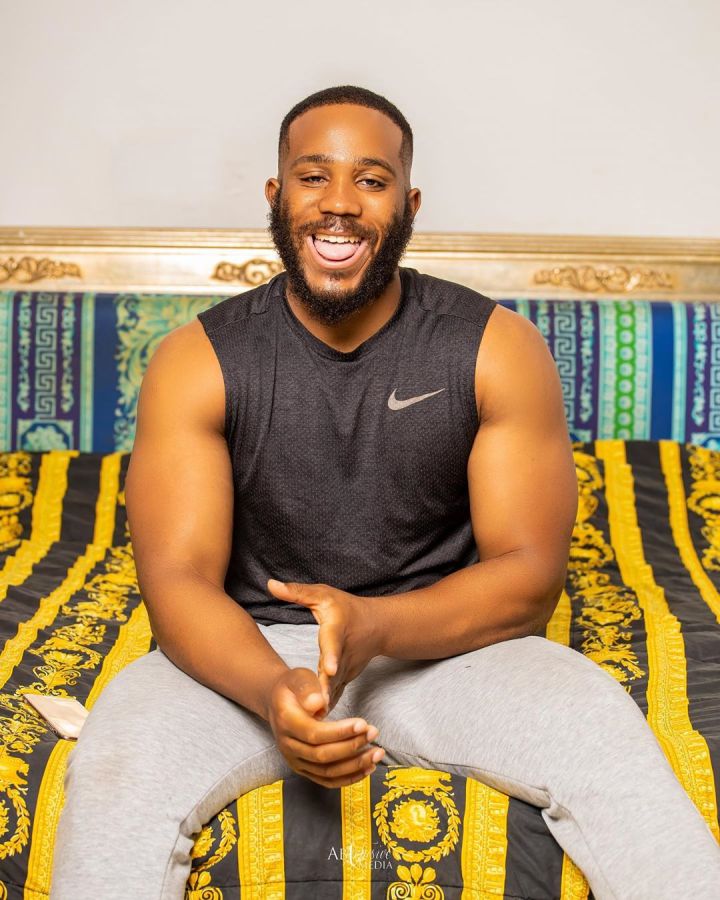 Big Brother Naija, housemate Kiddwaya says his heart is broken over the disqualification of his love interest, Erica.

Kiddwaya during his diary session with Biggie on Monday said he is broken and a part of him is missing.

He, however, said he is moving on and trying to be positive for both of them.

Kiddwaya said: “My heart is broken, a part of me is missing but I’m here for both of us.

“This is not the way she’s supposed to go out because I know she’s ambitious and believes in herself.

“I believe her eviction was avoidable and it breaks my heart. I don’t want to blame anyone but I feel we could have done more as housemates to stop her.

“What breaks my heart the most is all Erica’s hard work and earnings in the house has gone to waste and she didn’t deserve that.

“Our journey is incomplete, we have a long way to go and I was just starting to feel her.

“The mood is positive and that’s making me happy.

“I’m not the kind of guy that thinks about things too much, I keep myself going and that’s what I’m doing right now.”

Kiddwaya added that he believes Erica is a strong girl and would stand up from the situation.

Kiddwaya is among the ten housemates still in the house battling to win the N85m grand prize.