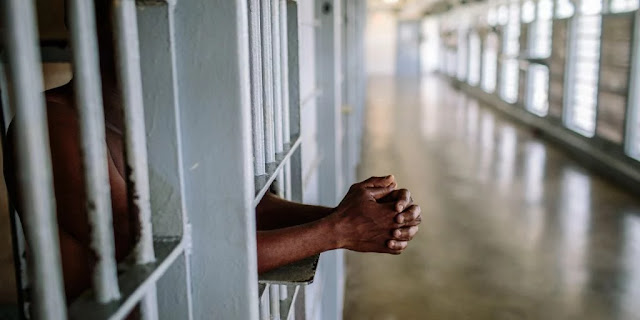 An 18-year-old boy, Taiwo Olusola has been remanded for breaking-in and stealing motor parts in a shop in Osun.

The teenager was arraigned by an Osun Magistrate court sitting in Osogbo, on Wednesday.

Earlier, the Police prosecutor, ASP Fagboyinbo Abiodun told the court that the accused person committed the offence on August 30, 2020, at about 5:30am at Legacy Hotel area, Okinni.

He stated that the offence committed by the suspect contravened section 413 and 390(a) of the Criminal Code Cap 34 Vol ll Law of Osun 2002.

However, the accused pleaded guilty to the allegations slammed against him.

In his ruling, Magistrate Dr. Olusegun Ayilara ordered the remand of the accused person in Ilesa Correctional Center.