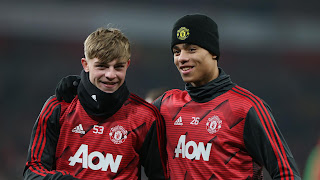 Manchester United FC have always had a tradition of giving a chance to young and talented players at the highest level. Mason Greenwood and Brandon Williams had stellar seasons at Old Trafford even if it was their first season in the main team. It has now been reported that Greenwood and Williams have changed their squad numbers and will wear No.11 and No.33 respectively fro, the next season. 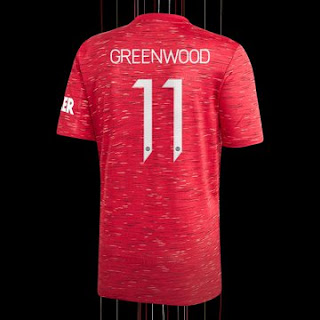 Mason Greenwood has been absolutely fantastic for United, especially after the restart of football when he became a regular starter. The 18-year old scored 17 goals for the Red Devils in all competitions and was the third-highest goalscorer for the club last season. Greenwood has reportedly taken the No.11 shirt for next season, which was word by United legend Ryan Giggs. 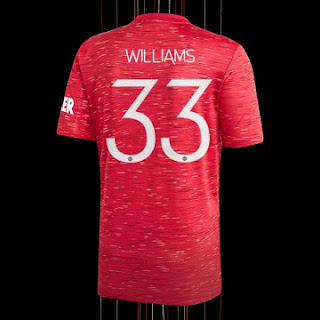 On the other hand, Brandon Williams has also had a great breakout season with Manchester United as he moved into the main team. The young full-back replaced Luke Shaw when the latter was injured and played well, exceeding expectations, even though he made a few mistakes. Brandon Williams wore the No.53 shirt last season but will be wearing the No.33 from next season onwards.

The change of squad numbers shows the trust Solskjaer has in the youngsters and their importance in the squad.