I have reconciled with Chris Brown – Rihanna

R&B Musician, Robyn Rihanna Fenty, popularly known as Rihanna, has opened up on the current state of her relationship with fellow singer, Chris Brown.

Recall that in 2009, Chris had admitted to physically assaulting her while they were dating at the time, on the night of the Grammy Awards.

Following the development, he was sentenced to five years probation and ordered to stay 50 yards away from the singer.

However, speaking during an interview in Oprah Winfrey’s ‘Supersoul Conversations’ podcast, Rihanna also revealed that they have rebuilt their friendship and are very close now, adding that she truly loves him.

“We have been working on our friendship again and now we are very very close friends.

“The truth is we have built up trust again, and that’s because we love each other and we probably always will and that’s not something that’s going to ever change.

“We all know that this is not something you can shut off, if you’ve ever been in love.

“I think he was the love of my life and I know he loved me the same way.

“It not even about us being together, I truly love him.

“So the main thing for me is that he is currently at peace and I’m not at peace if he is a little unhappy, or he’s still lonely.

“Currently, he is in a relationship of his own but I’m single and we have maintained a very close friendship ever since the restraining order has been dropped.

“We have just worked on it, little by little, though it has not been easy,” she said.

She further revealed that she had reconciled with her dad too even though she said she had been angry with him about a lot of things from her childhood.

“I repaired my relationship with my dad.

“I was so angry with him, and I was angry about a lot of things from my childhood and I couldn’t separate him as a husband from him as a father.

“I actually thought I hated Chris until I realized it was love.” 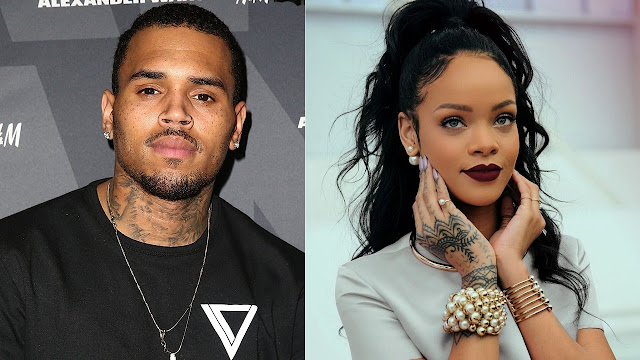