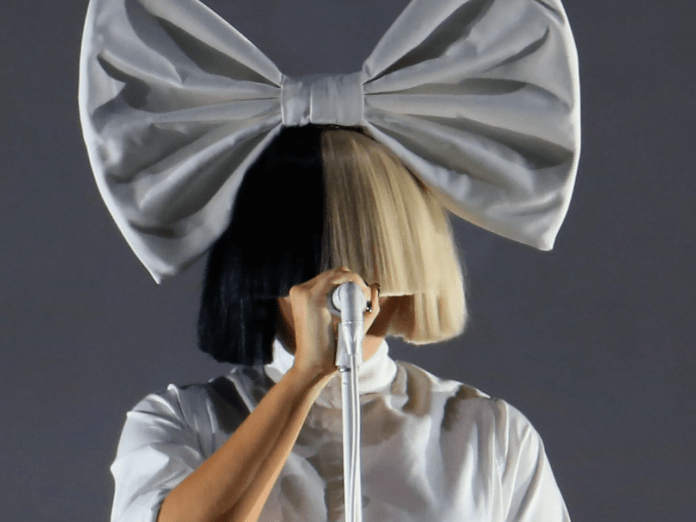 On December 31, Sia performed on stage at Miley Cyrus’ New Year’s Eve Party NBC special, and some fans are left to question why the singer frequently covers her face with a wig after witnessing her performance.

When David Byrne and Miley Cyrus performed together at Miley’s New Year’s party, “The  Greatest Singer” put on a spectacular show. Since then, her appearance has raised concerns among many supporters.

The singer, who is 47 years old, currently has one of the most distinctive personas in the music business. She typically wears a distinctive wig when making an appearance in public. Her wig is constructed of thick bangs that cover the majority of her eyes and half of her face, which are covered by half-black and half-blonde hair.

To protect her privacy and anonymity, Sia covers her face. She added that using wigs to hide her face gave her the idea since she wanted her performances to have a hint of mystery. Sia is one of the very few musicians that rejects the fame and notoriety that her music has brought about, which may sound shocking. During one of her appearances on the Ellen  DeGeneres show, she elaborately explained why she wore flashy, huge wigs, saying that doing so gave her a little privacy so she could live her life as a regular person while creating music that people adored.

According to insiders, Sia claimed on Nightline in 2014 that she wears a wig to cover her face  because she doesn’t want to be “recognized or known.”

She allegedly said, “I don’t want to be criticized about the way that I look on the internet,” in a  conversation with Chris.

In a 2016 “Carpool Karaoke” interview with James Corden, Sia admitted that she doesn’t use the wig when there are no cameras present.

In a 2013 Billboard op-ed, the singer was open and honest about her struggles with stardom. If anyone other than famous individuals knew what it was like to be famous, they would never want to be famous. Sia penned a moving Op-Ed.

She also utilized an original metaphor to explain what it’s like to be famous. She writes,  “Imagine the stereotypical, extremely opinionated, absolutely ignorant mother-in-law persona  and apply it to every youngster with a computer on the entire planet.”

Dark Past of Sia

In the past, Sia didn’t perform in any bizarre attire or wear a wig to conceal her identity. She started her singing career in the middle of the 1990s with the acid jazz band Crisp, and she sang lead vocals on two of the band’s albums before they split up in 1997. She continued to develop as a performer while providing backup vocals for the renowned 90s band Jamiroquai, and she even rose to the position of unofficial lead singer for the band Zero 7. Sia gradually established a reputation for herself in Australia and the United States during the late 2000s and the middle of the decade, winning praise and awards for her songs. However, she immediately felt uneasy due to her newfound prominence.

Unfortunately, it happens all too often for people who find themselves suddenly famous to descend into a downward spiral of alcoholism, drug abuse, and depression. Sia reportedly went

through terrible periods where she even considered committing suicide, but her love of music kept her steadfast and resilient. She rapidly concluded that fame and the destructive music business were bad for her health. During a private talk, she had with a friend, that was the straw that broke the camel’s back. During their coffee date, Sia’s friend announced that she has cancer, while Sia was interrupted by a fan who wanted pictures. Sia was traumatically affected by the event.

Sia has a round face, blue eyes, and blonde hair. When Sia performs live or makes an appearance on award shows, her face is always covered with a wig as a result of her horrific experience. She even paid Maddie Ziggler, a young dancer, to take on her role whenever she performs on stage. Sia has also occasionally performed while facing away from the audience.  Sia hasn’t shown her face in public yet at any of her appearances. On the internet, there are photos of Sia’s actual face, although they are often older photos from 2010 and before. She occasionally shows her face at public engagements, but this is unusual. Since 2022, Sia has made fewer appearances wearing her renowned wigs. She even shared the stage with North  West at the Kardashian Christmas party; pictures from the event show the famous singer with her hair in braids and her face in full view.

A LOOK AT THE SINGER’S EMOTIONAL NEW YEAR’S EVE SPECIAL PERFORMANCE On New Year’s Eve, Sia performed her popular song “Unstoppable.” She sang the first stanza of her 2016 song, and the crowd started to move.

She was soon joined on stage by musician David Byrne. Before David entered the second stanza, the two of them joined in on the chorus. As the live audiences swayed to the beats, they also harmonized together.

As she delivered the lyrics to Paris’ 2006 hit, “Stars Are Blind,” Miley Cyrus entered the stage wearing a pink cut-out dress.

As they danced to Paris’ “Stars Are Blind,” Sia soon joined her on stage in her trademark black and blonde wig. The pair delivered the crowd an unforgettable performance.

As Paris walks onto the stage, Sia exclaims, “Ready for this.” The trio then unites to perform the well-known song, leaving the crowd in awe. 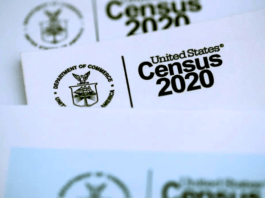 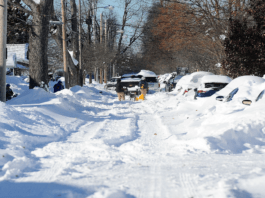 50 degrees below zero? This week, the nation’s middle will be... 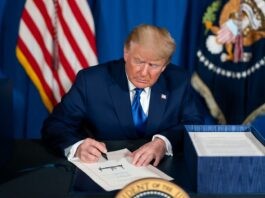